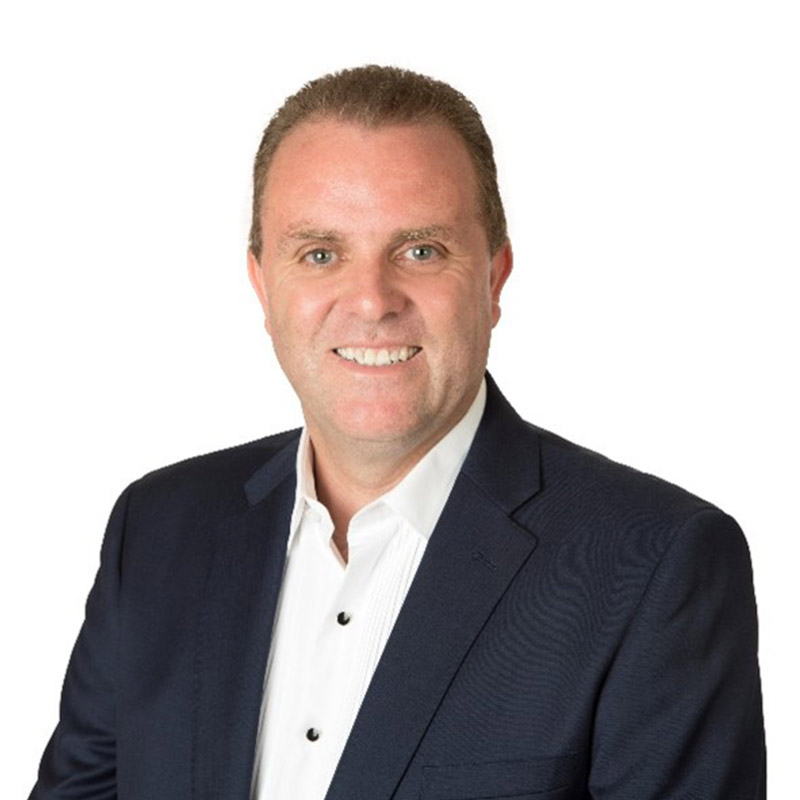 Andrew’s awareness of skin cancer was brought into focus in the early 1990’s when he had a melanoma removed from his arm. He is now the General Manager of melanomaWA (part of MIA) and is keen to educate and raise awareness through the Speakers’ Hub.

Andrew’s awareness of skin cancer was brought into focus in the early 1990’s when he had a melanoma removed from his arm. Thankfully, it was detected early. Since then, he has had regular skin checks, has become the General Manager of melanomaWA (part of MIA) and is also keen to educate and raise awareness through the Speakers’ Hub.

He experienced the benefits of a regular skin check regime when in late 2020 his specialist noticed a spot on his back. A ‘shaving’ was taken, it was diagnosed as a ‘severe dysplastic nevus’. Andrew had surgery to remove it and it was pre-cancerous.

In his spare time Andrew enjoys road and trail bike riding, the odd round of golf and the challenge of training and participating in Ironman events.

Born and bred in Auckland, New Zealand Andrew has three younger sisters. Andrew has been married to his wife Michelle for 25 years and they have two adult children, Madison and Casey. In 2011 the family moved to Melbourne and then relocated to Perth in 2016.  In 2019 they all became Australian Citizens and consider Perth their home!

Andrew completed his education in NZ with an MBA and Post Graduate Degree in Business Marketing. For the past 20 years he has held senior positions in Transport and Tourism, Gaming, Construction, Education and Health.

Andrew first became involved with melanomaWA in 2016 when in a previous General Manager position his organisation was a platinum sponsor of melanomaWA. He was then on the board of melanomaWA, and following the merger of Melanoma Institute Australia was offered the opportunity to be General Manager-Western Australia.