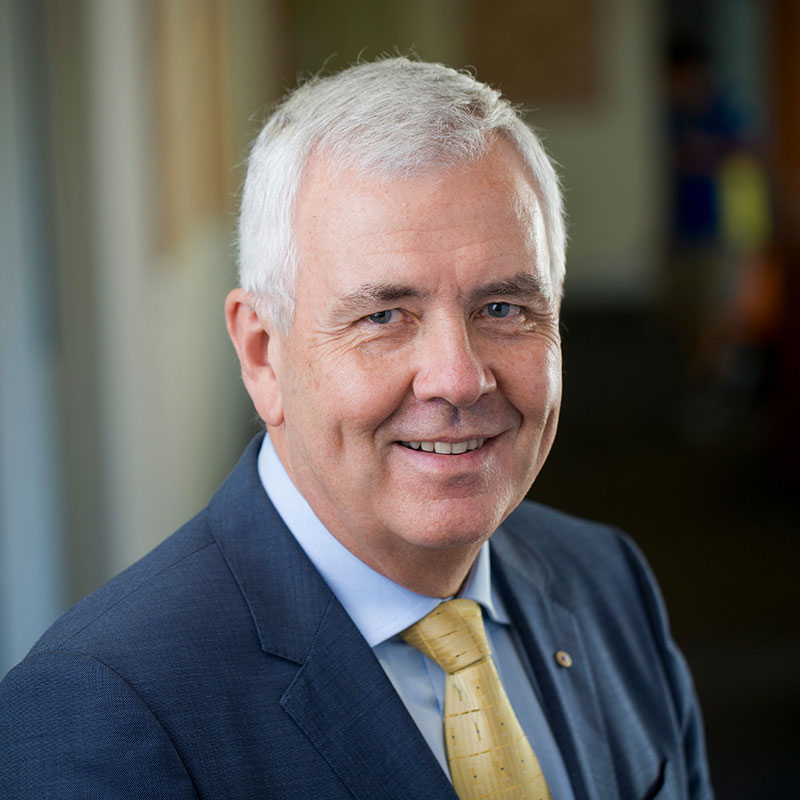 Jonathan Stretch has been the Deputy Director of MIA since its evolution in 2007 from the Sydney Melanoma Unit. He was one of the founding Board of Directors at that time. A/Prof Stretch undertook his surgical training in Sydney becoming a Fellow of the Royal Australasian College of Surgeons (Plastic Surgery) in 1987.

Thereafter he was Overseas Fellow at the Radcliffe Infirmary and Research Fellow in the Nuffield Department of Surgery, Oxford. His doctoral research investigated the local dissemination of melanoma. He was appointed to Royal North Shore Hospital in 1991 and the Sydney Melanoma Unit and Royal Prince Alfred Hospital in 2002. He is Associate Professor of Melanoma and Skin Oncology at The University of Sydney. He was made a Member of the Order of Australia in 2012.

Involved in: Board, Faculty, Clinical Committee