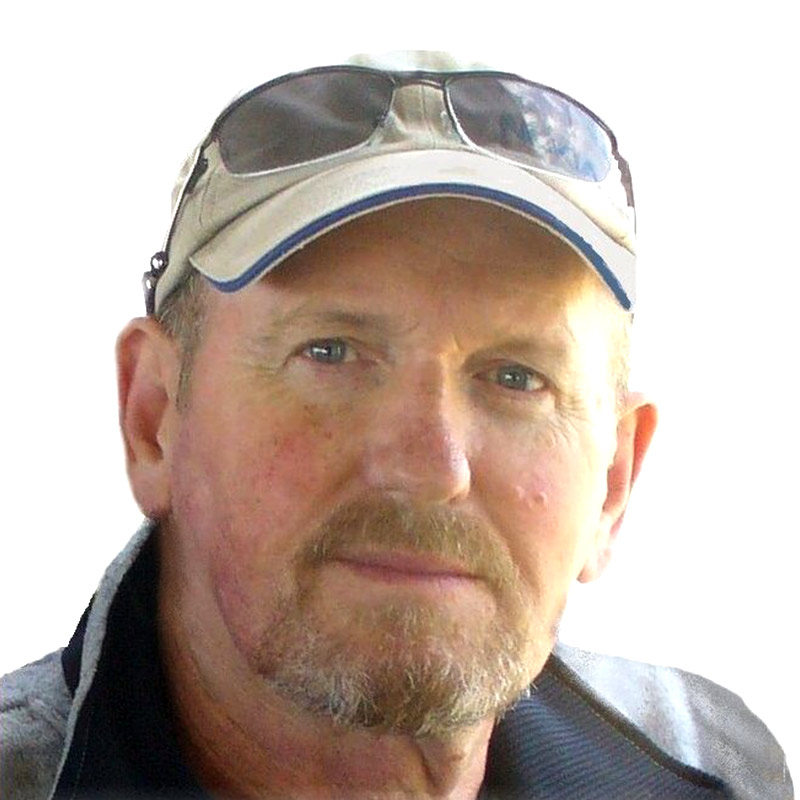 Keith had a long and tragic family history of melanoma and then it got to him too. Thanks to a clinical trial, Keith was able to beat it and is dedicated to raising awareness of detection and prevention.

Like many Aussies, and growing up in Australia’s hotspot, Queensland, Keith was always outdoors under the sun.

“With blonde hair and tanned skin, I thought I was cool….I’m not so cool now!” said Keith.

Keith has had a long and tragic family history of melanoma. He lost his mother to melanoma when she was only 41 years of age, and then his younger brother at the age of 56. Keith became vigilant about monitoring for signs of skin cancer. “Yes, there is no disputing that sun exposure played its hand in the predicament I now find myself in, but I can’t help feel that my genetic disposition also had more than a bit to do with it too. It seems that the blend of sun exposure and genetic susceptibility makes for a particularly deadly cocktail”.

Keith’s first brush with melanoma began in 2004 with a dubious mole on his back testing positive for the disease. He thought all was well after its removal, until 2014 it returned. “This time a biopsy revealed a depth of 1.11mm, and the very strong likelihood that it had found its way into the bloodstream. Coincidentally, I had developed a severe chest cold, and despite my level of fitness, I was starting to feel the effects of it. So, I went off for a CT scan, and back came the biggest blow of all, a tumour the size of a very healthy navel orange was smack in the middle of my lung cavity. I had Stage IV Melanoma.”

“In January 2015, I was lucky enough to be accepted into a clinical trial, to test the efficacy and toxicity of a tandem infusion of immunology drugs. The trial has proven to be nothing short of a revelation – a real breakthrough!”

Listening to many disheartening discussions and seeing young families affected by the treacherous melanoma during his many medical visits, Keith feels like one of the lucky ones.

“On the personal front…we can’t do much about our genetics, but we can be more watchful for early detection; we can’t turn off the harsh Australian sun either, but we can be more attentive with our exposure to it. Thanks to the concerted efforts of the team at MIA, this vital public awareness of detection and prevention is gathering momentum.”

“May the vigilance continue….yes, at last it looks like we may be winning the battle, but the war is still far from over!”