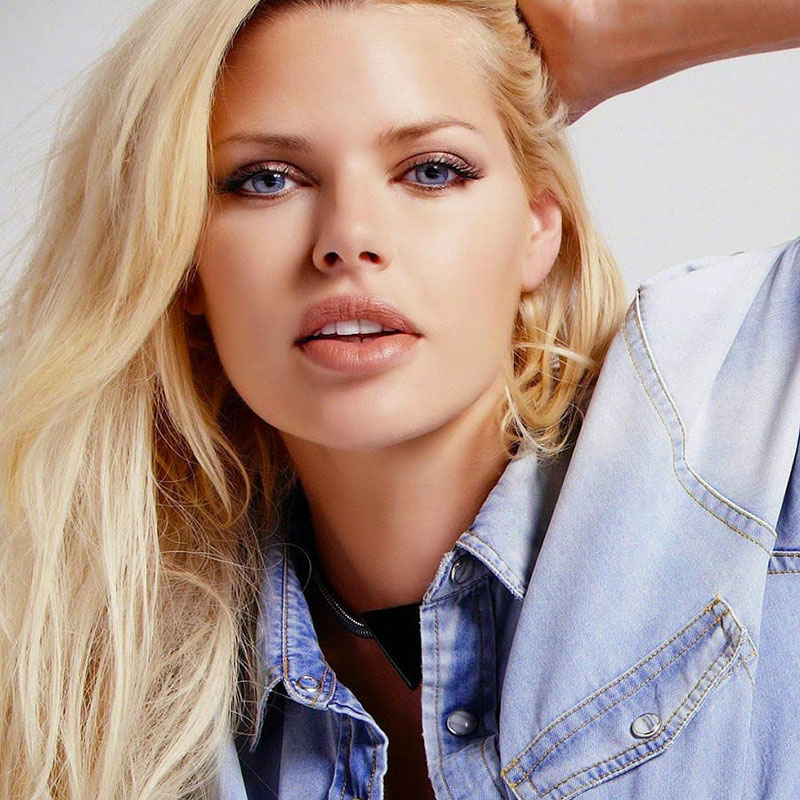 Sophie Monk is your quintessential Aussie girl – refreshingly down to earth and a self-confessed ‘dork’ who shot to national fame as part of the all girl group Bardot.

After having a close friend diagnosed with melanoma, and then watching her dad have his own battle with skin cancer, Sophie was shocked to learn that melanoma is the most common cancer affecting 15 to 39 year old Australians.

Having grown up in Queensland, the melanoma capital of the world, Sophie knows her youth spent enjoying the best beaches in the world puts her at increased risk of developing melanoma.

She’s determined to use her public profile as one of Australia’s most loved television and radio personalities to warn other young Aussies of the risk of sun exposure and the need to be vigilant in checking their skin for changes.

Sophie has generously come on board as an Ambassador for Melanoma Institute Australia and our national awareness campaign Melanoma March.
‘It is absolutely heartbreaking to meet young families devastated by melanoma, and I urge all young Australians, particularly teenagers, to protect their skin from the sun,’ Sophie said.

‘It is never too late to be sun-safe, so I’ll be nagging Dad to ensure he covers up too!’