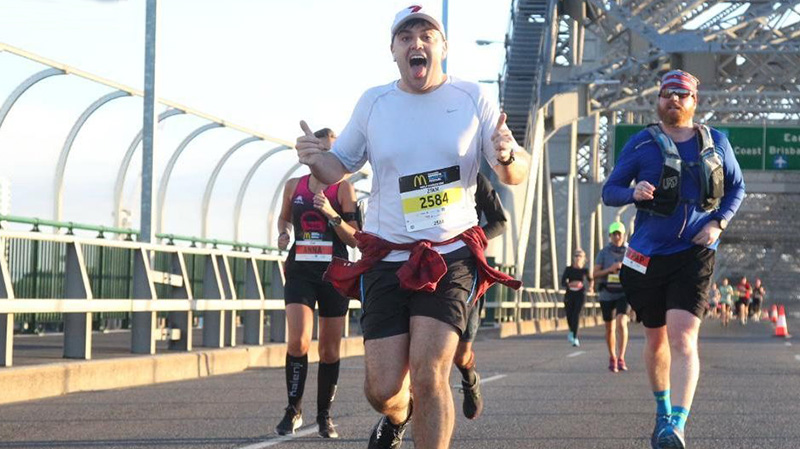 The Brisbane Marathon Festival is an iconic event on the annual running calendar, with options for all fitness levels.

One of the most historic events on the Queensland running calendar, the Brisbane Marathon Festival has iconic resonance with the 1982 Commonwealth Games where the famed Robert de Castella was first across the line in a celebrated victory. This magnificent day embarked a running frenzy in Brisbane where the first official Brisbane Marathon was open to the public in 1992.

Make your effort count by fundraising for Melanoma Institute Australia.