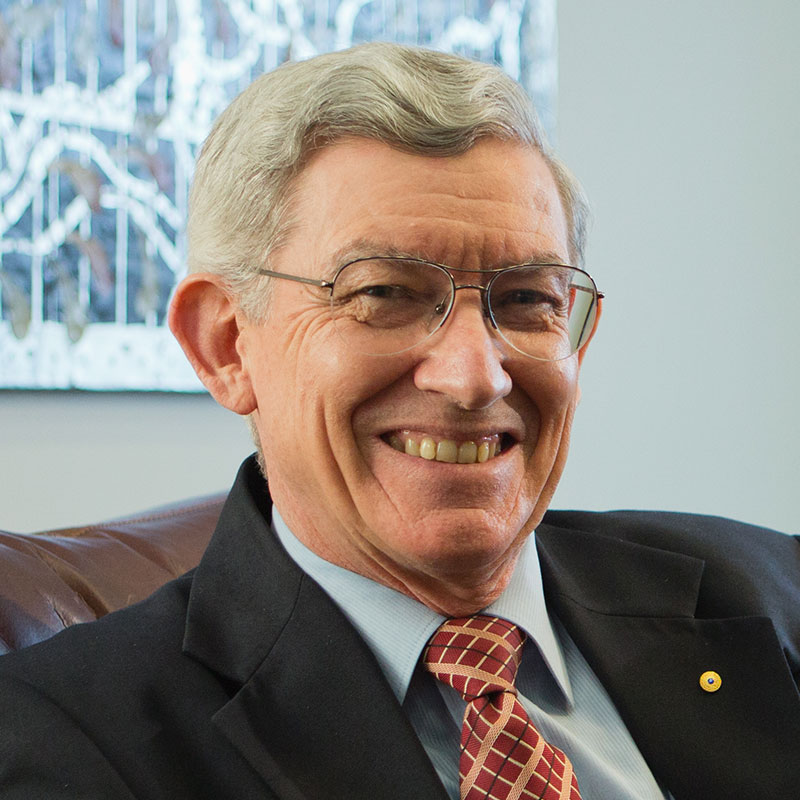 Professor John Thompson is Emeritus Professor of Melanoma and Surgical Oncology at The University of Sydney. He was the Director of Sydney Melanoma Unit from 1998 and thereafter Executive Director of Melanoma Institute Australia until the end of 2016.  He was a member of the Board of Directors on inception of the company in 2007 until December 2016. He is author of over 900 peer-reviewed scientific articles.