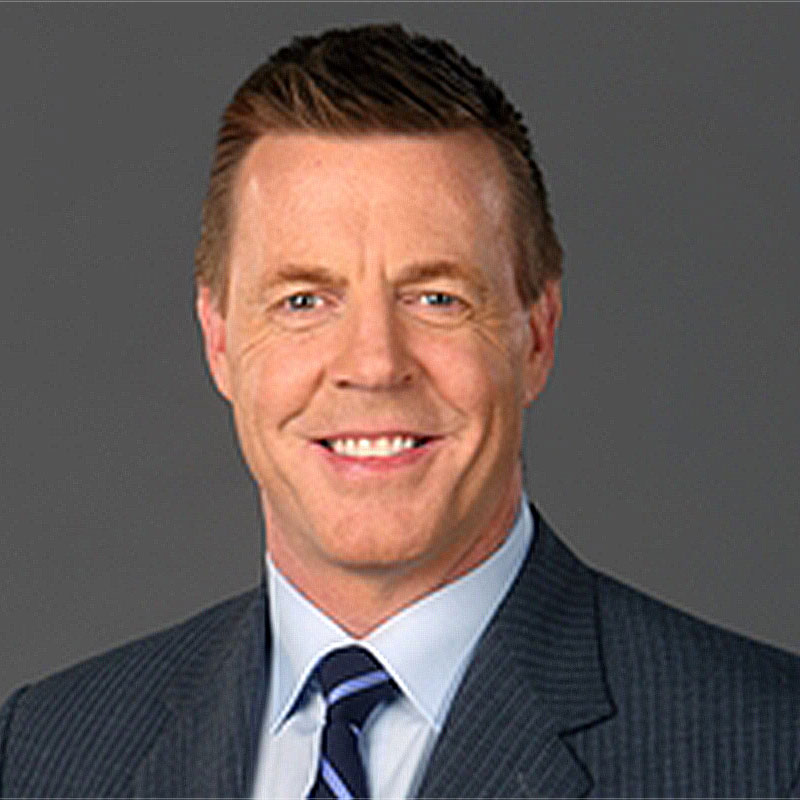 Iconic Australian sports reporter Brad McEwan has 15 years of experience reporting and presenting the sport across Australian TV ensuring viewers do not miss any of the action!

Brad began his career in 1994 with Triple M Melbourne, working in the newsroom as a sports reporter and presenter. After a stint in the UK, Brad made his move to TV in 1999 when he joined network TEN as a sports reporter. In 2004, Brad moved to Brisbane as TEN News at Five sports anchor, producer and writer, later hosting Sports Tonight aside Sandra Sully for four years.

Brad is currently Melbourne's TEN Eyewitness News sports presenter, joining Stephen Quartermain and Candice Wyatt on weeknights. Brad is an engaged ambassador for Melanoma Institute Australia. With a fair Celtic complexion, Brad is well aware of the damaging impact the sun can have on the skin, and the ramifications of this. He is passionate about spreading awareness messaging to reduce the prevalence of melanoma in Australia.