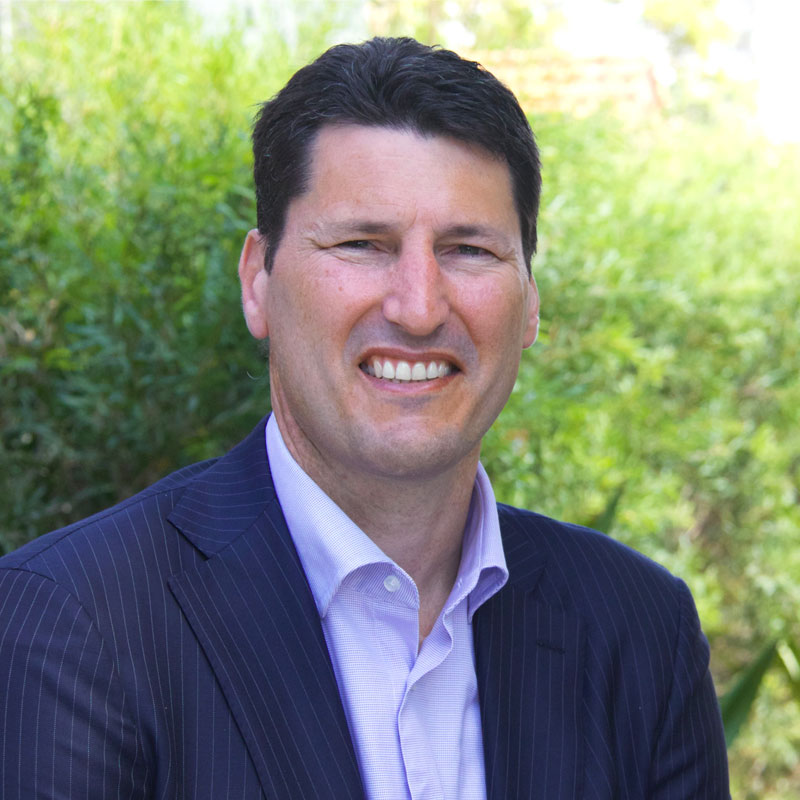 John Eales’ position as a strong rugby union player was solidified not long after his very first large-scale rugby match, when he was selected to join the The Wallabies, and to eventually become team captain. His success in the role was marked by his team’s triumphs, including winning the Bledisloe Cup, the Tri Nations and the World Cup.

John retired from rugby in 2001 as the highest scoring forward in test rugby history and one of Australia’s most successful Captains.  Since John’s retirement he has applied his experience in sport to entrepreneurial means, having written two books about Leadership as well as creating a consultancy company and sports marketing company.

‘In sport and business I have always looked to partner with experts. Melanoma Institute Australia are world’s leading experts in the fight against melanoma, which is unfortunately all too often referred to as Australia’s cancer. Advancements are continually allowing husbands to spend more time with their wives, parents with their children and all of us with our friends. I am proud to be involved with such an inspirational organisation.’

John now uses his profile to help many worthy causes, including melanoma research, a cause very close to his heart. John's father tragically died at age 66 from advanced melanoma which had spread to his brain. John is a proud ambassador of Melanoma Institute Australia, attending Melanoma March each year with his wife and four children.