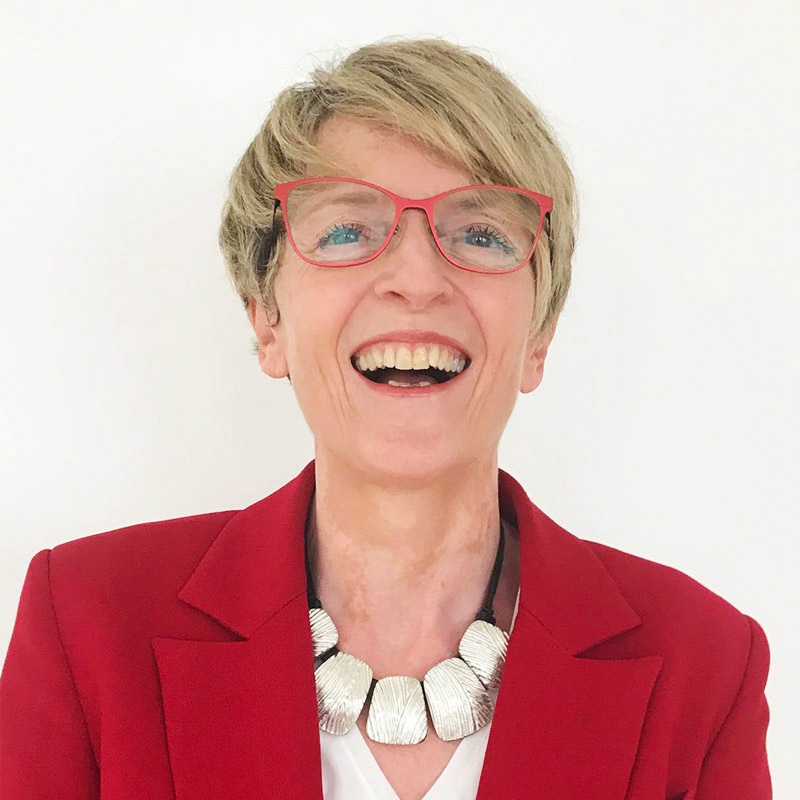 Through sharing her impactful story about surviving Stage IV melanoma, Anne is on a mission to change the way Australians behave in the sun.

In July 2010 a melanoma was found on Anne’s back. She had a wide local excision and a lymph node biopsy. Thankfully nothing was found in the lymph nodes. She carried on with her life, but was much more cautious about sun exposure and had all the prescribed checkups – every three months for the first five years and six monthly thereafter.

In June 2018 Anne had what she thought was a gym injury in the middle of her back. However, over time it became apparent that it wasn’t any sort of soft tissue injury. She had random pain throughout her torso, pelvis, thighs and upper arms. At times the pain was so intense she found it hard to breath or move. After a number of tests and different specialists Anne was told that it was melanoma, it was in her bones and she was riddled with it! The historic prognosis of someone with her diagnosis was 12 to 24 months.

Anne’s first treatment was Taf/Mek for about 10 days and then she had two infusions of Ipi/Nivo. Treatment was stopped after the second infusion due to side effects. When Anne went for her first scans post treatment they were clear. In 97 days she went from diagnosis to no active cancer!

Anne believes that prevention of melanoma is a complicated issue which needs a holistic approach incorporating our built environment, our culture as well as health, education & economic policies. Anne wants to encourage everyone to try harder to prevent the incidence of skin cancer and melanoma.

"I know that every person who hears my story is impacted by it and this is a start in getting them to change their behaviour in the sun. Whilst a lot of work is being done around early detection I think there is a real lack of focus on changing the way Australians behave in the sun."

Anne has presented many times at advertising agencies and every time she makes an impact. "People come up afterwards and engage about the issue, tell their own stories and say they are going to behave differently now. The more people who hear it the better,"

"Secondly, I had such a stunning response to treatment, my life was turned around in 97 days, that I am a great example of why donating to MIA is worthwhile."

Anne grew up on the beach in Coogee and the ocean feeds her soul. She’s always been a water baby and spent a lot of her life in, on, or by the water. She’s a keen ocean swimmer and over the last 15 years has competed in swims around Sydney beaches. Anne has two adult sons who are starting to spread their wings and she has recently downsized and moved back to the beach where she grew up.

Anne’s career has been in marketing and advertising and she is particularly interested in influencing the industry to change the way they depict Australian’s relationship with the sun.