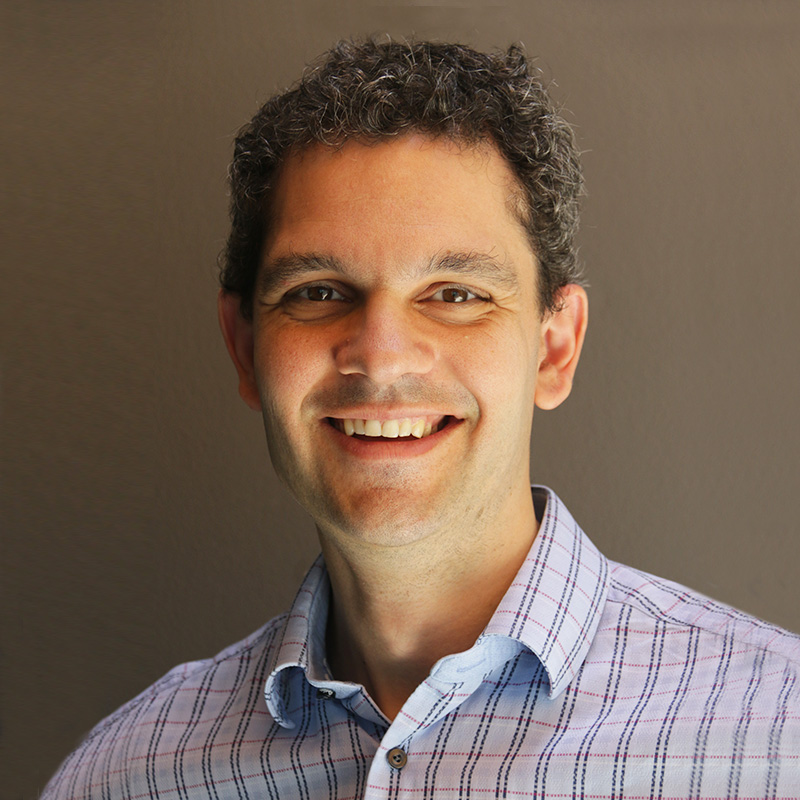 Dr Alex Varey is a plastic and reconstructive surgeon who trained in the UK before undertaking a Poche Fellowship in Surgical Oncology at Melanoma Institute Australia in 2014-2015. Dr Varey is now a Staff Specialist at Westmead Hospital and Honorary Clinical Senior Lecturer at The University of Sydney, where he is very involved in the management and reconstruction of surgical oncology patients.

During Dr Varey’s training in the UK, he undertook a PhD at the University of Bristol on ‘The role of endogenous antiangiogenic VEGF in cancer’, for which he received several awards and grants, including the title of ‘Hunterian Professor’ by the Royal College of Surgeons of England. Currently, Dr Varey’s main research focus is on melanoma, with significant involvement in several projects. Additionally, Dr Varey is continuing to work closely with A/Prof Stretch as an Editor and Publisher of the two Melanoma Institute Australia textbooks that have been published on the iBooks platform in 2015 and 2016 and are currently being revised for second editions.