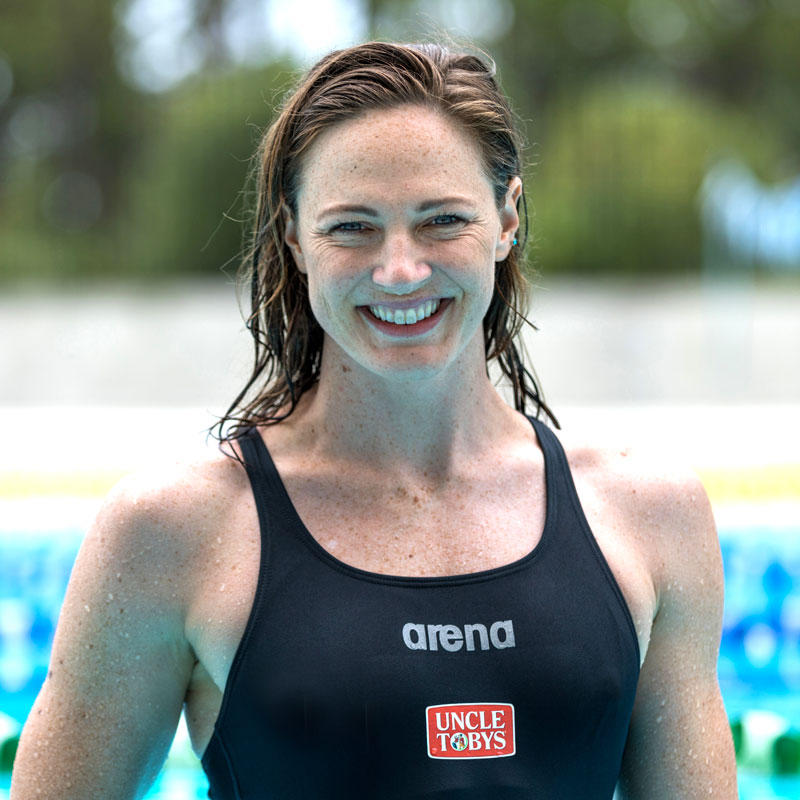 Cate Campbell is used to being in the national spotlight – a world record holder, Olympic gold medallist and national swimming champion, she thrives on a challenge. One national title she wasn’t vying for, was to be diagnosed with Australia’s national cancer – melanoma.

Cate’s outdoor lifestyle, coupled with her fair Scottish complexion, put her at high risk of developing skin cancer. However, it was only after a friend had a close call with melanoma that she went for an overdue skin check. A mole on her arm was removed, which turned out to be Stage I melanoma.

Cate knows she is one of the lucky ones. Her melanoma was caught early and cured with surgery alone. After her diagnosis, she was shocked to learn that melanoma kills one Australian every five hours and is the most common cancer affecting 15 to 39 year old Australians.

‘Melanoma affects so many people, not just the people who are diagnosed, but their friends and families as well. The ripple effect is huge. My melanoma developed in a mole I’d had my whole life, and on the surface, nothing looked like it had changed. I shudder to think what would have happened if I hadn’t had my skin checked. I hope that by sharing my story I can encourage young Australians to not only be sun-safe, but also vigilant about checking their skin.’