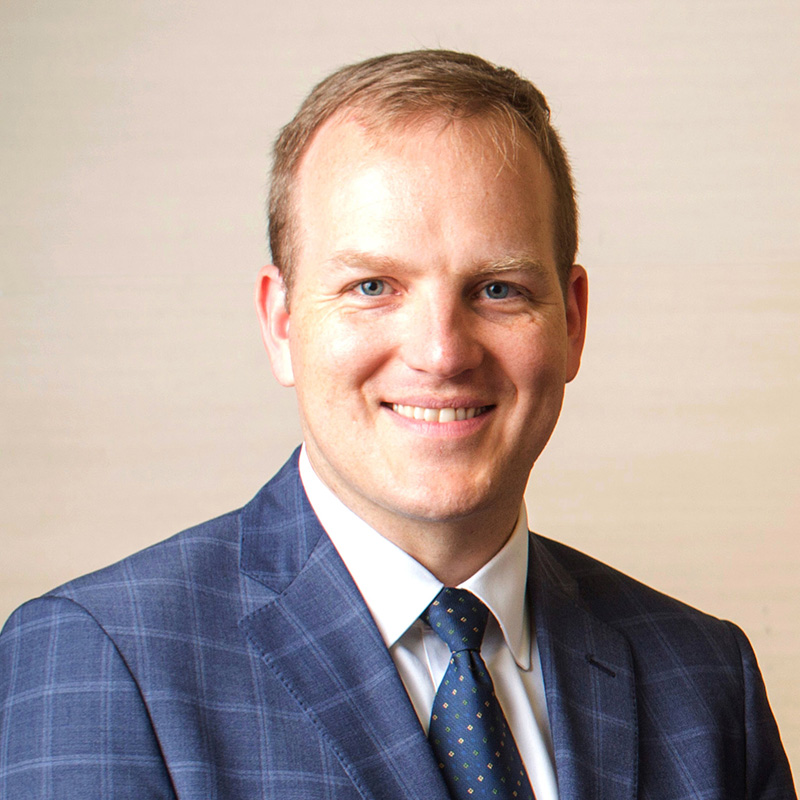 Dr Peter Ferguson received his medical training at the University of Otago and worked as a junior doctor in Dunedin, Masterton and Wellington, New Zealand. He discovered a passion for research at Victoria University and the Malaghan Institute of Medical Research where he pursued his doctoral studies applying magnetic nanoparticles to improve early cancer detection. Dr Ferguson trained as an Anatomical Pathologist at Wellington Hospital and became a fellow of the RCPA in 2016. He was appointed the Deborah & John McMurtrie Melanoma Pathology Fellow at the Melanoma Institute of Australia in 2017 and became a staff specialist at the Royal Prince Alfred Hospital in 2018.

His sub-specialty interests include dermatopathology, with a particular interest in melanocytic lesions and merkel cell carcinoma, and genitourinary pathology. He is an editorial board member of the Pathology journal and a member of the Australasian Merkel Cell Carcinoma Special Interest Group.

Dr Ferguson is an active researcher with local and international collaborations. His primary research interest is in the risk stratification of primary melanoma through the use of morphologic, genomic and proteomic techniques. He has published peer reviewed journal articles and book chapters in the fields of melanoma, genitourinary pathology and immunotherapy. He enjoys teaching registrars, medical students and the general public.