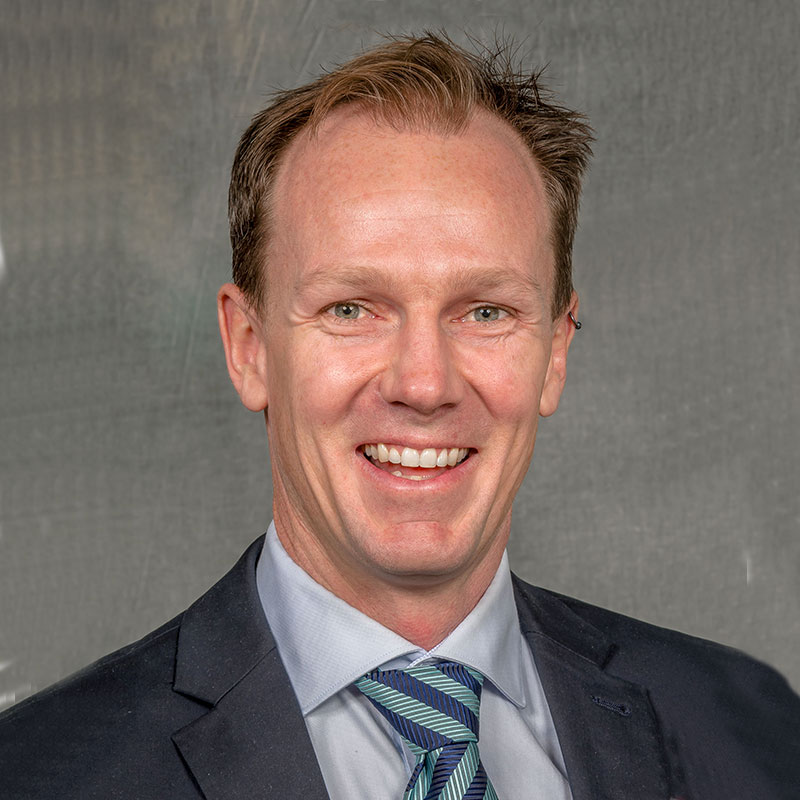 His primary interests include dermatopathology, particularly melanocytic pathology, and gynaecological pathology.
He is involved in numerous research collaborations within the Melanoma Institute Australia Translational Research Group at Sydney University and was the winner of the Premier’s Award for Outstanding Cancer Research in 2016. He is also committed to medical education of pathology registrars and medical students.

Rob spends his spare time as a volunteer surf lifesaver and on the triathlon course, where he watches Professor Scolyer disappearing in the distance ahead of him.