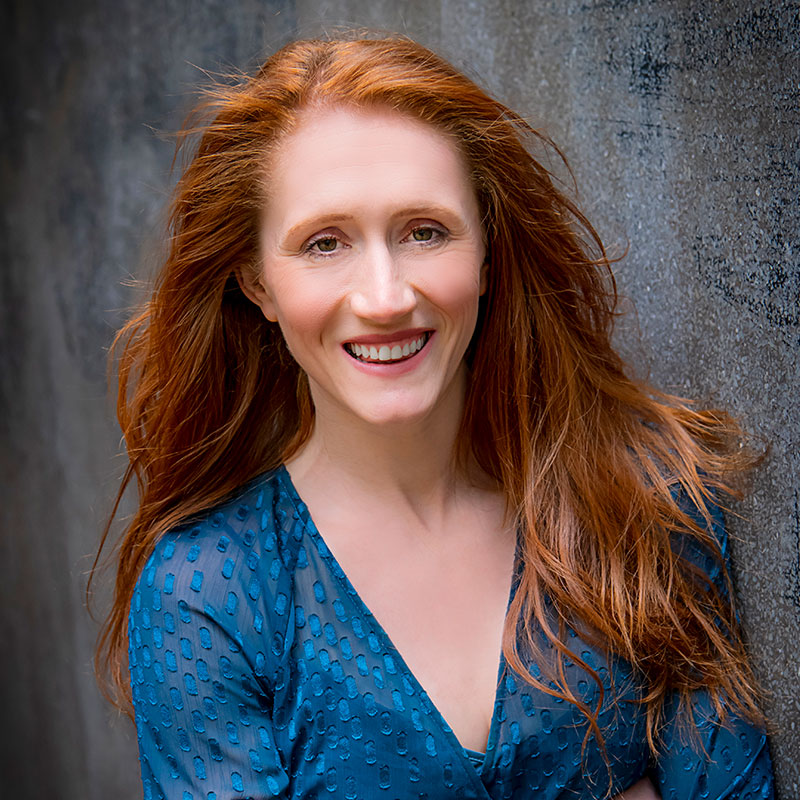 If life is a series of challenges, Olivia Vivian has lived more than her fair share. Born with a congenital diaphragmatic hernia (a hole in her primary respiratory muscle), she was told she’d never compete in sports. At nine, in following her dreams to be a gymnast, she was told she was too tall. At 17, she was told to quit because she’d never make the Olympic team. And at 23, she was told she was far too old for the sport. It’s all thanks to Olivia’s tenacious nature that she was able to push through every obstacle to reach her sporting elite.

With an impressive list of credentials to her name including the World Championships and 2008 Beijing Olympics, more setbacks were to come: The death of her father from melanoma, and a broken back. Making a full recovery to compete at the 2014 Commonwealth Games (and helping to win the silver medal for her team), Olivia eventually retired from gymnastics and quite literally, ran away and joined the circus (Cirque du Soleil). That was when she found Ninja training, using it as a vehicle to change her life and unlock her full potential.

Now Olivia is using her Ninja star power to shine a national spotlight on sun safety and melanoma prevention and treatment – in memory of her dad.