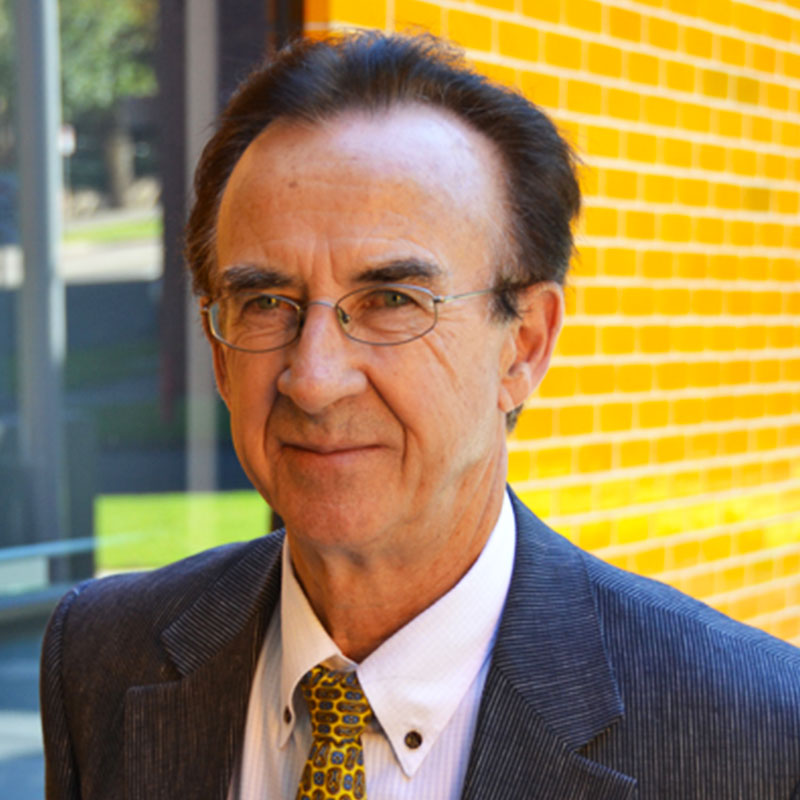 Professor Peter Hersey is a graduate of the University of Adelaide where he completed his clinical training  as a physician. He completed his scientific training in the University of Oxford as a Nuffield Dominion Fellow in Tumour Immunology. He has held positions as a Staff Specialist in Immunology in Sydney Hospital and the Calvary Mater Hospital in Newcastle where he also held the positions of research director at the Newcastle Melanoma Unit and Conjoint Professor of Oncology in the University of Newcastle. In 2010 he was appointed to the inaugural chair of  Melanoma Biology in The University of Sydney and there has established a translational research laboratory working on melanoma in the Kolling Medical Research Institute based in the Royal North Shore Hospital. He continues his melanoma clinic in Melanoma Institute Australia and at the Lake Macquarie Private Hospital in Newcastle.

Since taking up the staff specialist position in Sydney Hospital he has carried out research on melanoma. The translational research activities have involved Phase I-III trials in melanoma such as the conduct of a large phase III trial of immunotherapy in melanoma, use of modified peptide antigens and other melanoma vaccine  initiative such as use of dendritic cell vaccines. He has taken a leading role in studies  on properties of melanoma cells that make them resistant to treatment and new treatment approaches to overcome these properties.
Professor Hersey is generally recognised as a pioneer of immunotherapy for melanoma in Australia and in focusing on properties of melanoma cells that make them resistant to therapies. He has held a number of consulting positions for pharmaceutical companies developing new treatments for melanoma and has held peer-reviewed funding for melanoma research throughout his career. He has authored over 340 peer reviewed publications on melanoma and has been involved in conduct of over 50 clinical trials in melanoma.