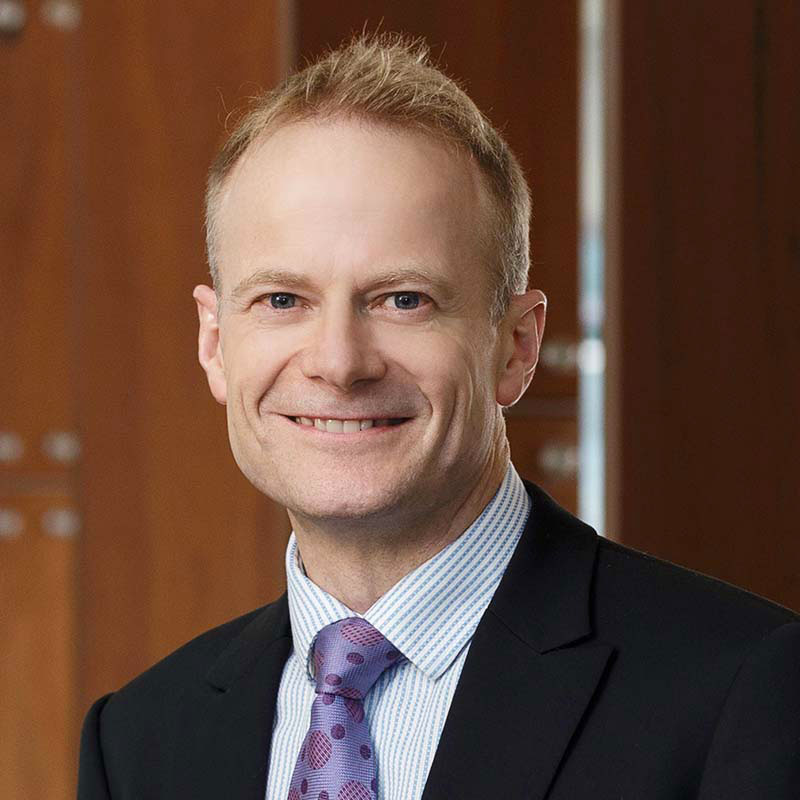 Richard provides a clinical consultation service for the diagnosis of difficult pigmented lesions and receives more than 2000 cases for opinion from Australasia and beyond annually. Richard effectively integrates his clinical practice with co-leading an award winning translational melanoma research laboratory. His record includes co-authoring more than 800 peer reviewed publications, books and/or book-chapters including in prestigious journals such as New England Journal of Medicine, Lancet, Nature, Cell, Nature Genetics, Lancet Oncology, Journal of Clinical Oncology, Journal of the National Cancer Institute and Cancer Discovery with >63,508 citations and a H-index of 120 (Google Scholar as at 3 August 2022). Richard has presented on more than 400 occasions at conferences throughout the world.

In June 2021, he was appointed Officer of the Order of Australia (AO) for distinguished service to medicine, particularly in the field of melanoma and skin cancer, and to national and international professional organisations by The Governor-General of the Commonwealth of Australia. In 2020, he received the NSW Premier's Award for Outstanding Cancer Researcher of the Year, the Royal College of Pathologists of Australasia (RCPA) Distinguished Fellow Award 2020, The University of Sydney’s 2020 Alumni Award for International Achievement and Clarivate Web of Science Group Highly Cited Researcher in 2018, 2019, 2020 and 2021. He has received the NSW Premier's Award for Outstanding Cancer Research in 2009, 2012, 2013, 2014, 2016, 2017, 2018, 2020 and 2021, Thomson Reuters 2015 Citation Award in the Clinical Medicine category, the 2018 William O. Russell/Joanne Vandenberge Hill Award for Lifetime Achievement in Anatomical Pathology from MD Anderson Cancer Center, Research Australia’s 2018 GSK Award for Research Excellence, the 2019 American Society of Dermatopathology’s Elson B Helwig Award for excellence in dermatopathology, the 2021 University of Tasmania Distinguished Alumni Award and the 2021 University of Sydney’s Vice-Chancellor Award for Outstanding Research.

Richard is an expert member of the World Health Organisation (WHO) Blue Books Editorial Board for the 5th edition of the WHO Classification of Skin Tumours series and was an editor of the 4th Edition of the World Health Organisation Classification of Tumours Skin Tumours volume in which he was the responsible editor for 3 of the 6 sections and authored/co-authored more than 30 chapters.He has also been an invited contributing author to 6 other volumes of the WHO Classification of Tumours including for Soft Tissue and Bone, Digestive System, Thoracic, Female Genital Tract and Paediatric tumours. He is also Vice Chair of the Melanoma Expert Panel of the American Joint Committee on Cancer (AJCC) for the 8ᵗʰ and 9ᵗʰ editions of AJCC Cancer Staging System, co-leads the Australian Melanoma Genome Project (part of the International Cancer Genome Consortium), was lead pathologist for the NIH funded The Cancer Genome Atlas (TCGA) Melanoma Project (Cell, 2015), chairs the Melanoma Expert Panel for the International Collaboration on Cancer Reporting, lead pathologist/member of the overseeing Management Committee, Multidisciplinary Working Party and Author for the Australian Melanoma Clinical Practice Guidelines and co-lead author of the College of American Pathologists Melanoma Reporting protocol. He is Editor-in-Chief of Pathology and is also an editorial board member of the American Journal of Surgical Pathology, Modern Pathology and Histopathology and several other international journals. Richard is a Past President of the Australasian Division of the International Academy of Pathology and is the current International Vice President representing Australasia on the International Academy of Pathology International Council. In 2019, Richard was the RCPA visiting Professor/Lecturer to Asia. Together with other MIA colleagues, Richard has been chief investigator on 3 consecutive 5 year NHMRC program grants (2006-2021) and has received multiple personal Fellowships from the NHMRC and CINSW. He has on multiple phase 1, 2 and 3 clinical trials and a frequently sought-after advisor to industry.

Why we all need to take steps for Melanoma March

Melanoma March 2022 is aiming to raise $1 million for a world-first clinical trial of a Personalised Immunotherapy Platform which could transform melanoma treatment.

State of the Nation – A Report into Melanoma

A landmark report provides status of melanoma in Australia, and the the roadmap to achieve zero deaths from melanoma this decade.

Causes, consequences and clinical significance of aneuploidy across melanoma subtypes.

Obesity is associated with altered tumor metabolism in metastatic melanoma.

Higher polygenic risk for melanoma is associated with improved survival in a high ultraviolet radiation setting.