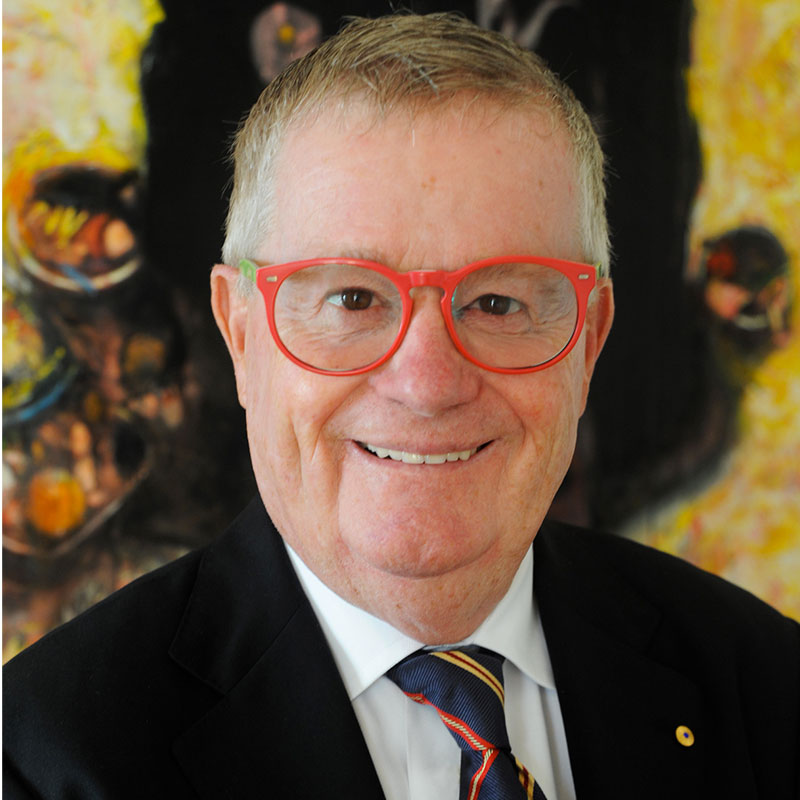 Previously, Reg has served on the Boards of the Museum of Contemporary Art, the Art Gallery of NSW Foundation, the Mercy Foundation, the Ted Noffs Foundation and the Friends of the Mater Foundation. He has raised over $130 million for charitable purposes. In 2007 he was made a Member of the Order of Australia for services to the visual arts and for supporting a range of social welfare and medical research organisations. In 2013 Reg was made an Honorary Fellow of the University of Sydney. In 2014 Arts NSW named Reg their NSW Volunteer of the Year for his contribution to the arts in his local community.