In a ground-breaking international study, researchers at Melanoma Institute Australia and Charles Perkins Centre at The University of Sydney have for the first time proven a link between a patient’s diet and their likelihood of responding to immunotherapy.

Published today in Nature Medicine, the study involved patients with high-risk resectable metastatic melanoma from Australia, The Netherlands and the United States. Results showed those patients with microbiomes linked with high fibre consumption had a better response to immunotherapy given before surgery to remove their tumours.

Melanoma Institute Australia PhD student and study first author, Rebecca Simpson, said the findings were particularly important in terms of understanding the role of the gut microbiome during immunotherapy and efforts to target it to improve overall response to treatment.

‘We have known for some time that the microbiome of the gut shapes a patient’s response to immunotherapy, however we haven’t known what role diet plays in that,’ Ms Simpson said.

‘Australian patients had clear patterns in terms of response and immune-related adverse events based on a patient’s diet, with poorer response to immunotherapy associated with lower fibre and omega-3 fatty acid consumption.’

The study involved prospectively profiling baseline gut (fecal) microbiota signatures and dietary patterns in 103 Australian and Dutch trial patients treated with neoadjuvant immunotherapy for high-risk resectable metastatic melanoma. Data was analysed and compared with that from 115 US melanoma patients treated with the same immune checkpoint inhibitor.

‘Immunotherapy works by boosting the body’s own immune system to fight the cancer cells,’ Professor Long said. ‘However, currently some 50% of advanced melanoma patients either don’t respond to, or develop resistance to immunotherapy.

‘This study shows the urgent need to further examine the link between diet, the gut microbiome and immunotherapy response, to determine whether dietary changes at the time of diagnosis may give a patient a greater chance of response and cure.’ 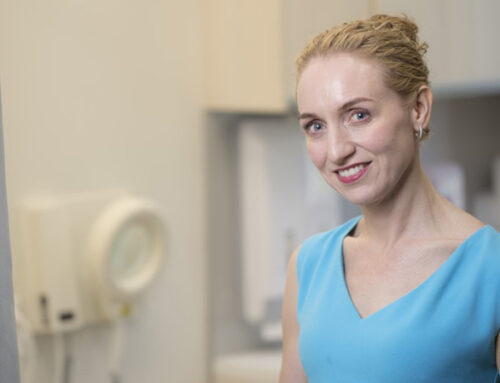 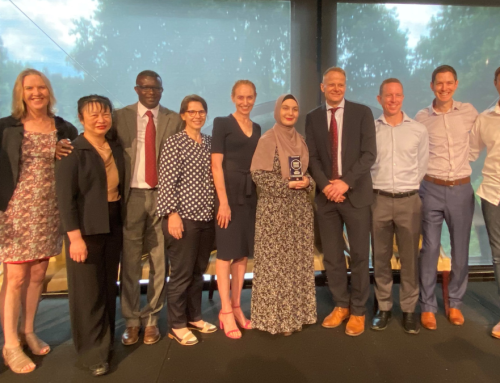 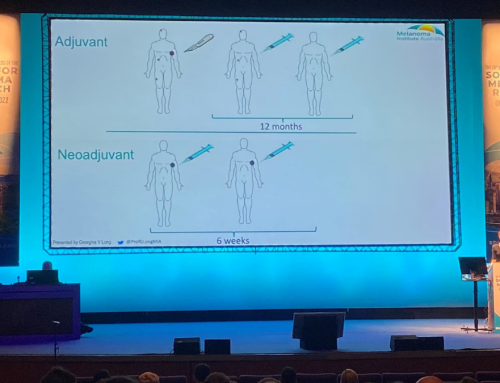 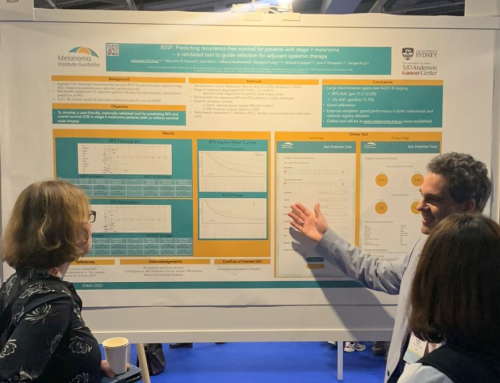