Research predicts global melanoma rate to increase by 50% by 2040

New cases of melanoma are set to increase by 50% globally by 2040, with a 68% increase in deaths, according to new research, published in the journal JAMA Dermatology.

Skin cancers are on the rise in Australia as sun damage catches up with the ageing population. The number of new cases in a given period – was 36 times greater in Australia than in many African and Asian countries because of our largely fair-skinned populations living in countries where we have very high ultraviolet radiation.

“The paper highlights how important it is to make some changes so that we can reduce the impact of melanoma.” said MIA’s Prof Anne Cust, study co-author

Melanoma Institute Australia, and Melanoma Patients Australia, last month released ‘State of the Nation – A Report into Melanoma’, which outlines a five point strategy to achieve zero deaths from melanoma this decade, including long-term investment in a national melanoma prevention and awareness campaign.

“It’s really important that people do take preventive actions. We know, for example, that wearing sunscreen reduces risk even at older ages. Even if you’ve had sun damage in the past, it’s important to use preventive behaviours.”

Read full article ‘Global melanoma rate to increase by 50%  by 2040, researchers predict’ by Donna Lu in The Guardian Australia. 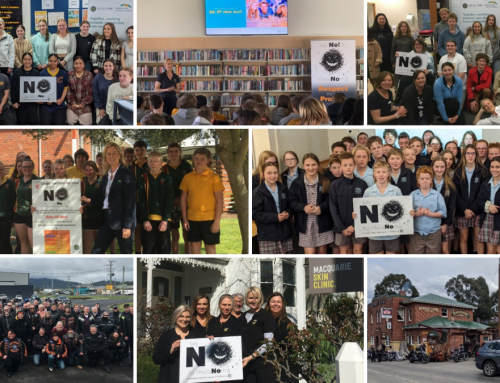 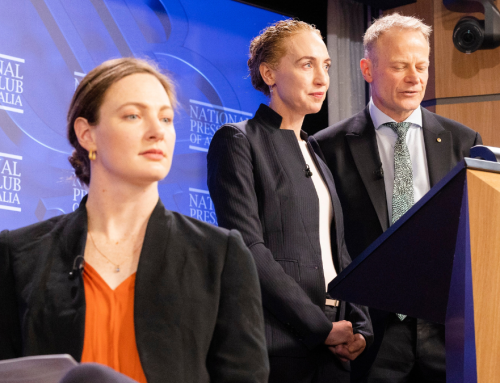 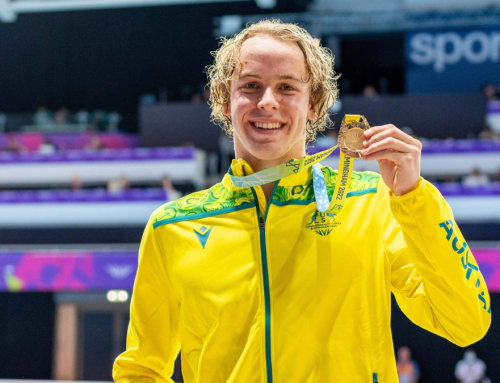 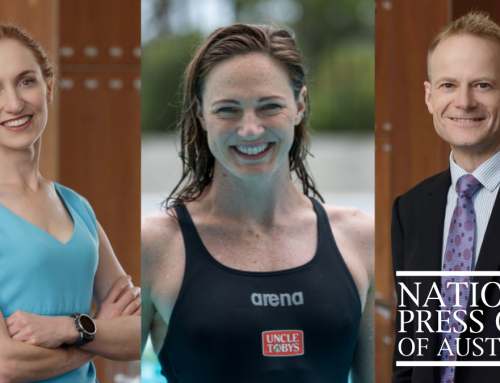