Using whole genome sequencing technologies to identify the genetic mutations that cause melanoma, so treatment can be personalised.

Melanomas develop following the accumulation of genetic mutations that enable the cells to grow uncontrollably. The Australian Melanoma Genome Project is using cutting-edge whole genome sequencing technologies to identify the common genetic mutations that cause melanoma so that doctors can better personalise its treatment.

The project has made major progress by comparing the genetic code of normal cells and melanoma tumours and identifying all the mutations present in nearly 500 Australian melanoma patients. It is the largest melanoma research effort ever undertaken in this country, with a national coalition of over 50 researchers from Melanoma Institute Australia, The University of Sydney, Royal Prince Alfred Hospital, Westmead Institute for Medical Research and the QIMR Berghofer Medical Research Institute working together.

Whole-genome landscapes of major melanoma subtypes
The study presents the whole genome sequencing data from the first 183 melanoma patients. The study highlighted some major difference in the types of genetic mutations, the affected genes and the carcinogens that drive melanomas that arise in sun exposed skin compared to those have arisen in mucosal surfaces and on the palms and soled of the hands and feet:

Our Melanoma Genome Project team recently played a crucial role in a global study that discovered cutaneous melanoma has four distinct subtypes. The breakthrough helps pave the way for more tailored individual, ‘personalised’ medicine for melanoma patients. Samples from the MIA BioSpecimen Bank made up almost one third of the global contributions to ‘The Cancer Genome Atlas’ (TCGA) melanoma project, a five year study of tumours from over 300 patients.

In addition, the Melanoma Genome Project was endorsed by the International Cancer Genome Consortium early in 2015. All of the data that has been generated by the project has been uploaded to the ICGC data portal to make it available for researchers, clinicians or the general public to interrogate thereby assisting the global cancer research community to accelerate progress to cure melanoma.

Analysis of the first 183 melanoma patients found sun exposure induced mutations in a two melanomas involving subungual (finger nail) region and one on the sole of the foot, regions generally considered to be protected from sun related mutations.

Mutation load in melanoma is affected by MC1R genotype 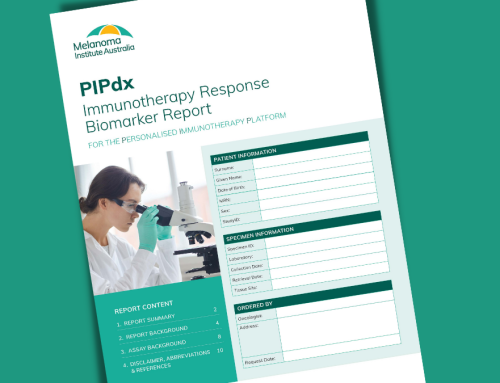 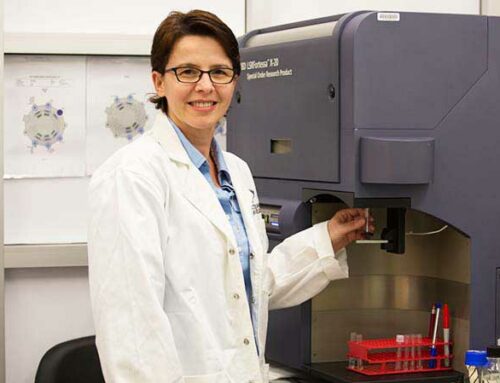 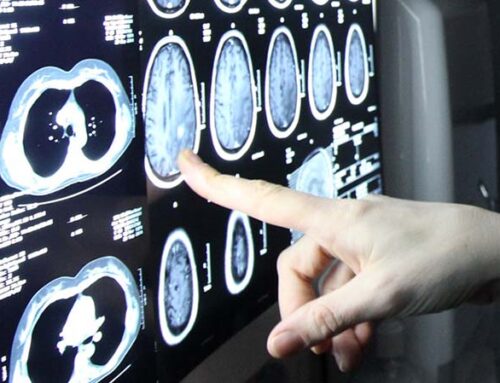 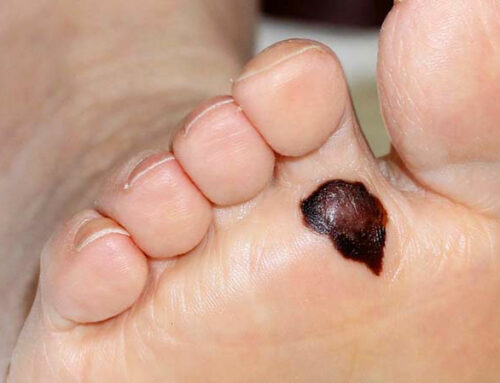