It was another big month of inspiring community fundraisers! From car shows, marathons and headshaves, to the selling of homemade marmalade, monitors and swimming pools, we thank you all those who supported us over the past month.

Melissa Hossack (on right) walked 150km extra throughout the month of October, in support of her cousin Melissa White (on left) who is battling mucosal melanoma. Joined by friends, the team ‘Mel’s Mucosal Warriors’ have currently raised an incredible $4204, towards mucosal melanoma research, and are not stopping until they reach their $5000 target! 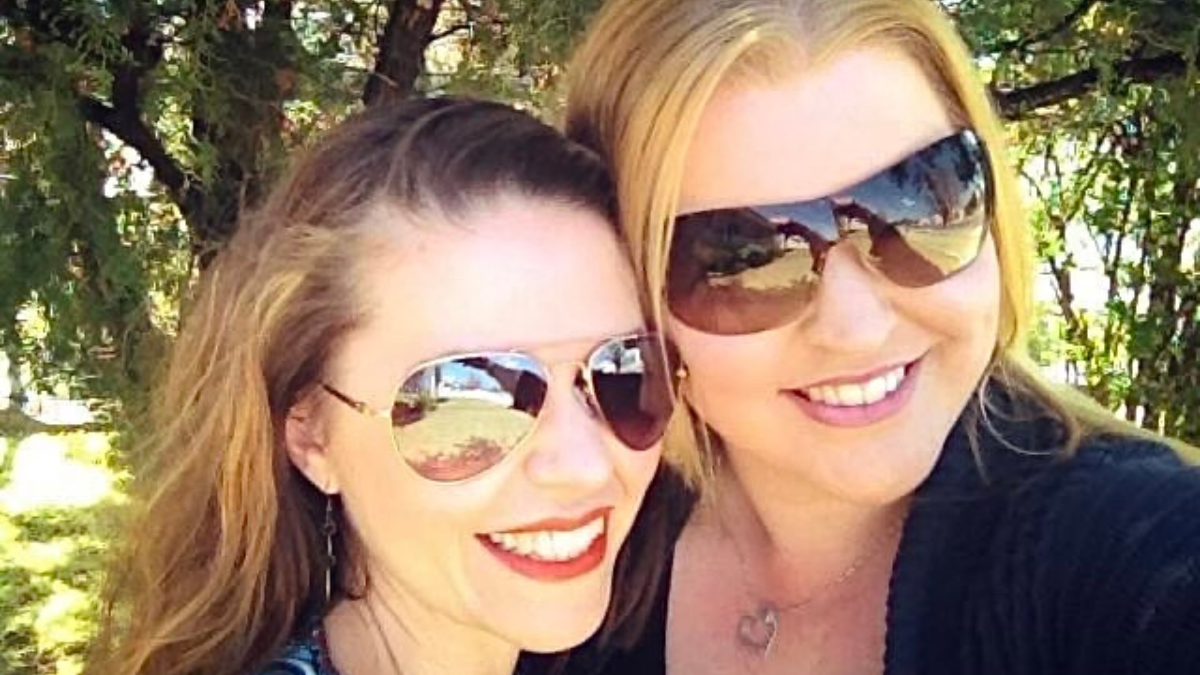 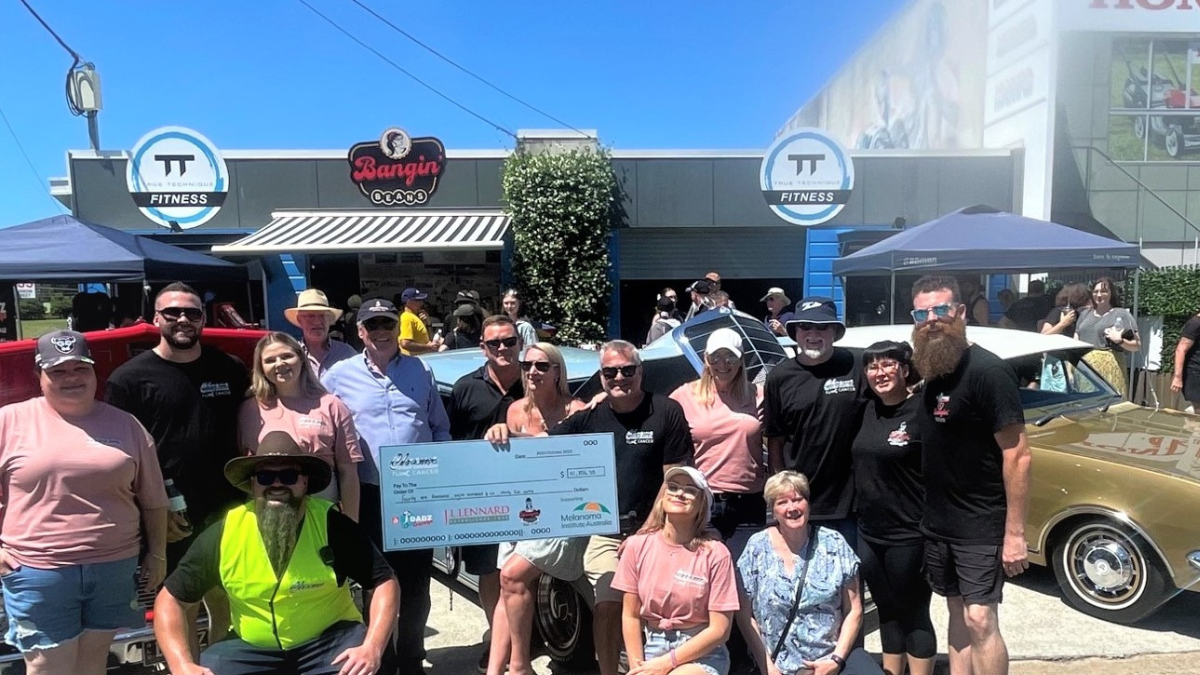 The ‘Chrome for Cancer’ community fundraising event was organised by Malcolm Stirling of J.L.Lennard Pty Ltd in support of good friend and colleague Neil Vincent, currently fighting melanoma. Inspired by Neil’s LOVE of chrome bumper cars, the event culminated in the ‘Chrome for Cancer’ car show event on Sunday 30th October and was supported by Bangin Beans Coffee Shop, Sandgate QLD, raising a huge $43,000. Thank you to all who donated and supported this amazing event.

To capture the incredible atmosphere of the event, and see all the cars, watch the DADZ GARAGE Youtube video.

Thanks again to Malcolm and Elizabeth at Poolwerx Upper North Shore for their ongoing support through their Pre-Summer Sale Fundraiser. Over the weekend sale in late October, they held a BBQ and Cake Stall and along with part-proceeds of their sale, they have donated an amazing $5500. 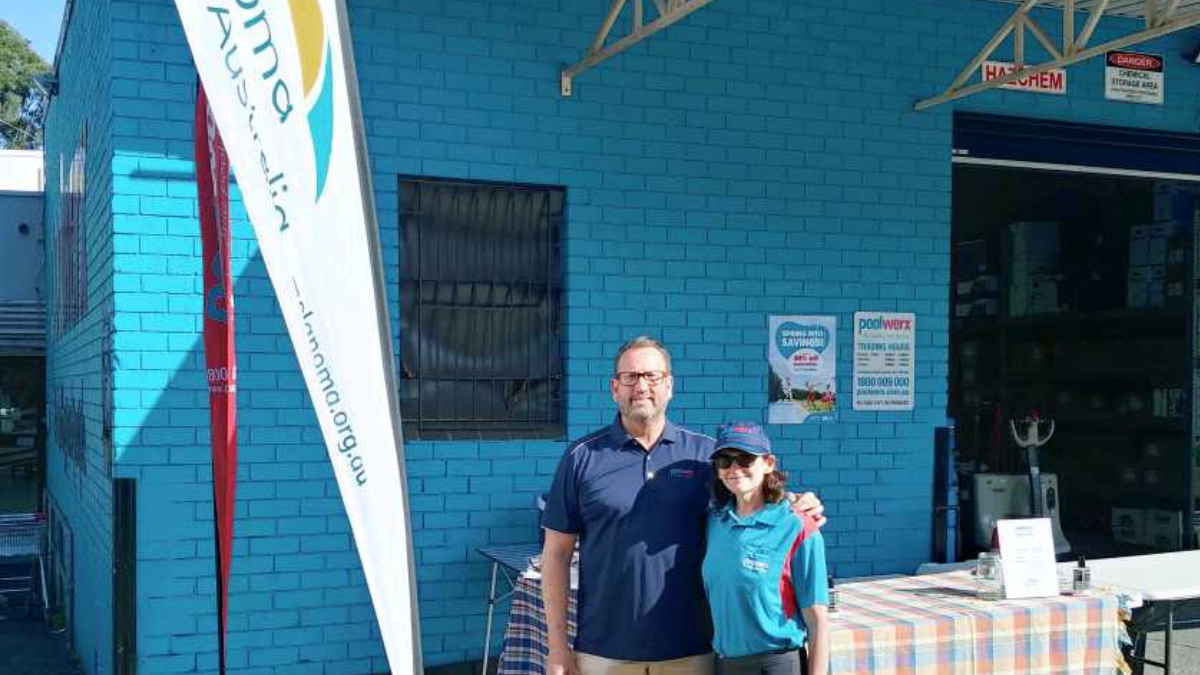 SODA Monitor Drive – This fundraising activity came about from an internal asset refresh at oobe, whereby old IT equipment was offered to staff asking them to make a donation to a charity. The idea came from employee Andrew Fahy who was diagnosed with melanoma in 2018. With thanks to Andrew, oobe and colleagues, this wonderful initiative raised $7075.

Jenny Chandler’s Annual Cumquat Marmalade Sale – Thanks again to Jenny Chandler for the efforts she goes to for MIA annually through the sale of her homemade cumquat marmalade. This year Jenny raised $1693.

Ashleigh & Joshua’s Fundraiser – Big thanks brother and sister duo, Ashleigh and Joshua decided to cut their hair, which they’d both been growing out for the past several years, raising $2790. They did this and donated their locks to be made into wigs, in memory of their beloved Granddad Owen Rogers, who had many battles with melanoma.

Honouring Jacinta Stengel – Late last year, Ebony lost the love of her life Jacinta Stengel, who was an amazing, beautiful and kind-hearted twenty six-year- old woman. Ebony decided to shave her head with the aim of raising funds in honour of Jacinta. Ebony has so far raised $760. Thank you for being so brave, Ebony.

Bobby’s Bowls Day – After a few years hiatus due to Covid, it was wonderful to see Bobby’s Bowls Day return on the 14th November at Dora Creek Workers Club, in honour of club member Bobby, raising over an impressive $3000. Thank you to all who attended and supported.

In Memory – We extend our condolences to those who have set up tributes to loved ones lost, including In Memory of Mark Ebert and In Honour of Danyelle Carter.